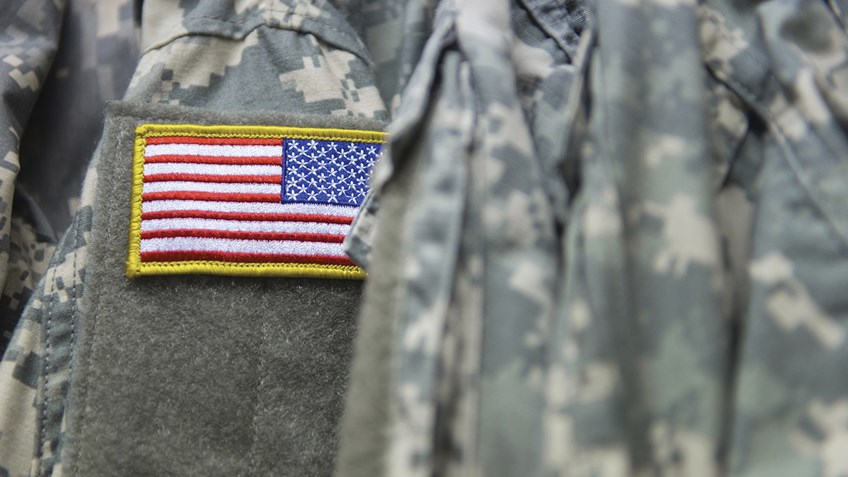 Yesterday, May 11, the Senate passed Assembly Bill 118, a pro-gun bill which??would allow members of the military and those who have received an honorable discharge between 18 and 20 years of age to obtain a permit to carry a concealed firearm,??with a 20-0 vote.?? AB 118 will now go to Governor Sandoval for his consideration.

Stay tuned to www.nraila.org and your email inbox for further updates on this bill. 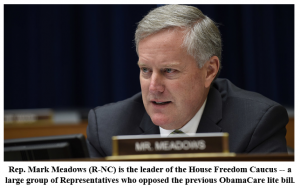 There has been a lot of news in the gun community recently.

But one item you may have missed is the briefing that Gun Owners recently hosted for legislators and their staffs.

We are working hard on Capitol Hill to help North Carolina Republican Richard??Hudson get a majority of Representatives to sign on to his concealed carry reciprocity bill, H.R. 38.

The results have been very encouraging, so far.

I spoke briefly to the congressional audience two weeks ago, emphasizing that concealed carry reciprocity will save the lives of gun owners and their families.

And I related the story of a New Hampshire concealed carrier, who was disarmed by the laws of Massachusetts.

This gun owning Army veteran was murdered while doing work in the latter state, all because he (as a law-abiding citizen) chose to leave his gun at home. You can read that story here.

Rep. Hudson then followed me at the podium to speak about H.R. 38, the concealed carry reciprocity bill.

“We are already at 146 cosponsors in just a month,” Rep. Hudson reported. “A lot of that has to do with grassroots organizations like Gun Owners of America pushing to get more cosponsors.”

That is the statement from a U.S. Representative who is thanking YOU for all your hard work.

We at Gun Owners of America are only as powerful as the voice of our membership.

So when you “pound” on your legislators to take action, it makes a HUGE difference on Capitol Hill.

That’s why I am very grateful for the action that you and others have taken in response to email alerts like this one.

Reports have shown that the second-highest-ranking official at the Bureau of Alcohol, Tobacco, Firearms, and Explosives recently wrote a proposal to reduce gun regulations???including examining a possible end to the ban on importing assault weapons into the United States. However, for many, that may not be the most exciting part. What about loosening the regulations on Short Barreled Rifles (SBR), or deregulating suppressors?

Ronald B. Turk, associate deputy director and chief operating officer of the ATF, in a ???white paper??? called for removing restrictions on the sale of gun suppressors. He also proposed initiating a study on lifting the ban on imported assault weapons among other things.

???Restriction on imports serves questionable public safety interests, as these rifles are already generally legally available for manufacture and ownership in the United States,??? Turk wrote of the ban on imported AR-15s and AK-style weapons.

The 11-page white paper, reported on by The Washington Post, is titled ???Options to Reduce or Modify Firearms Regulations.??? Curiously, the proposal opens with the wording of the Second Amendment and is dated Jan. 20, which coincides with the end of the Obama Presidency and the beginning of Donald Trump???s.

Several of the proposals in Turk???s white paper are supported by the National Rifle Association???some the NRA have been lobbying for years. The report is not without its critics though. In a statement released by Chelsea Parsons, vice president of guns and crime policy at the Center for American Progress, a liberal think tank:

???This white paper offers a disturbing series of giveaways to the gun industry that would weaken regulatory oversight of the gun industry without adequate consideration of the impact on public safety.

???ATF has long described its regulatory function as a core part of its law enforcement mission to fight gun crime, yet this paper seems to prioritize reducing perceived burdens on the gun industry over an interest in protecting public safety from the illegal diversion of firearms,??? Parsons said.

Although the white paper bears the ATF seal on its cover and lists Turk???s name and ATF title, a spokeswoman said it doesn???t represent the views of the ATF.

While legal to buy silencers in most states, you???ll pay a hefty ???tax??? and wait six months to year before approval to actually take it home. The gun industry has long sought relief from the National Firearms Act when it comes to suppressors. Crime data supports a relaxation as well.

???We look forward to working with the new attorney general as he puts the focus of the Justice Department back where it belongs???on prosecuting violent criminals, not harassing law-abiding gun owners. After eight years of overreach by the Obama administration, it???s time to roll back regulations that serve no legitimate law enforcement purpose,??? said Chris W. Cox, executive director of the NRA Institute for Legislative Action.

President Trump has long held that some of his best advisors are those closest to him???his family. It is no secret that his sons are strong supporters of the Second Amendment, shooting and hunting rights. Backing up the President is a friendly Republican legislature that has proposed legislation that properly addresses issues from reasoned platforms such as the public health issue of hearing loss and suppressors.

???Silencers are very rarely used in criminal shootings,??? Turk notes in his white paper. ???Given the lack of criminality associated with silencers, it is reasonable to conclude that they should not be viewed as a threat to public safety.???

In 1989, George H.W. Bush???s administration banned the import of semiautomatic assault rifles. Turk???s white paper, which refers to them as ???modern sporting rifles,??? notes that their use has ???increased exponentially in sport shooting.

???Those firearm types are now standard for hunting activities. These restrictions have placed many limitations on importers, while at the same time imposing a heavy workload,??? claims Turk.

Turk???s paper states that its purpose is ???to provide the new administration and the Bureau multiple options to consider and discuss regarding firearms regulations.???

???These general thoughts provide potential ways to reduce or modify regulations, or suggest changes that promote commerce and defend the Second Amendment without significant negative impact on ATF???s mission to fight violent firearms crime and regulate the firearms industry,??? ~Ronald B. Turk, associate deputy director and chief operating officer of the ATF.

Are you optimistic about the future of firearm legislation? Did Associate Deputy Director and Chief Operating Officer Turk get it right? Why or why not? Share your answers in the comment section.

Freedom Flag Products joins forces with Axelson Tactical. The new A2 Blast Shields are in production! 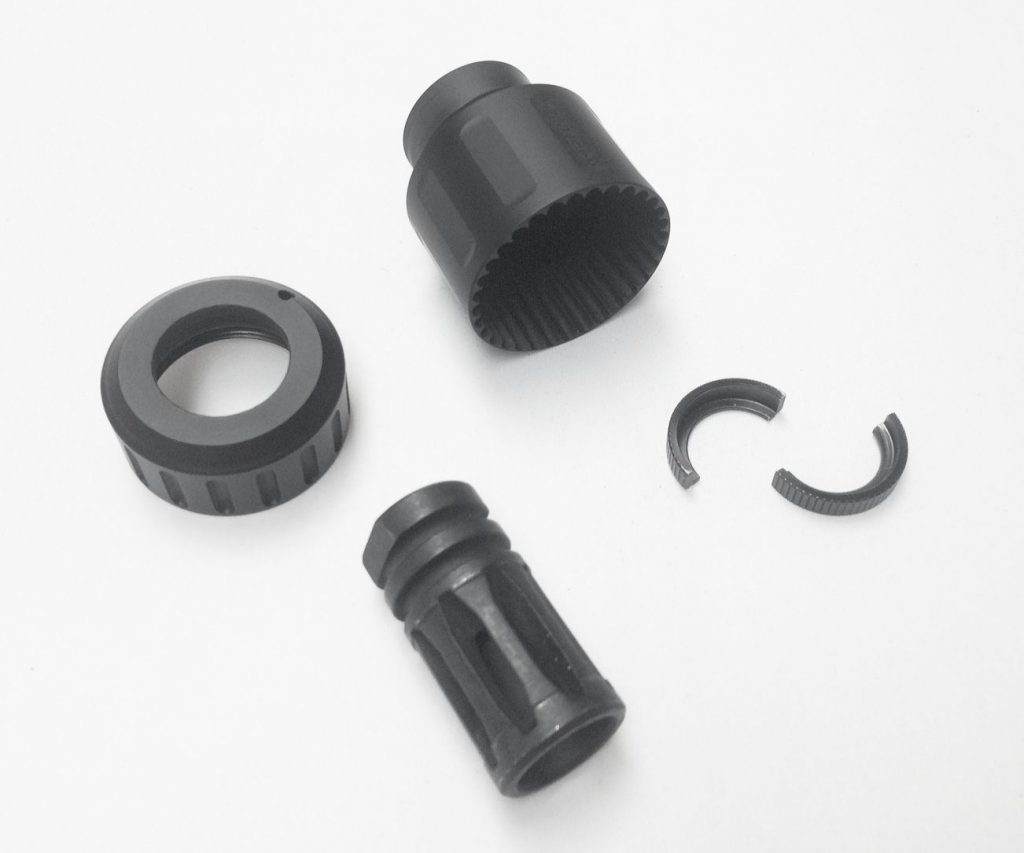